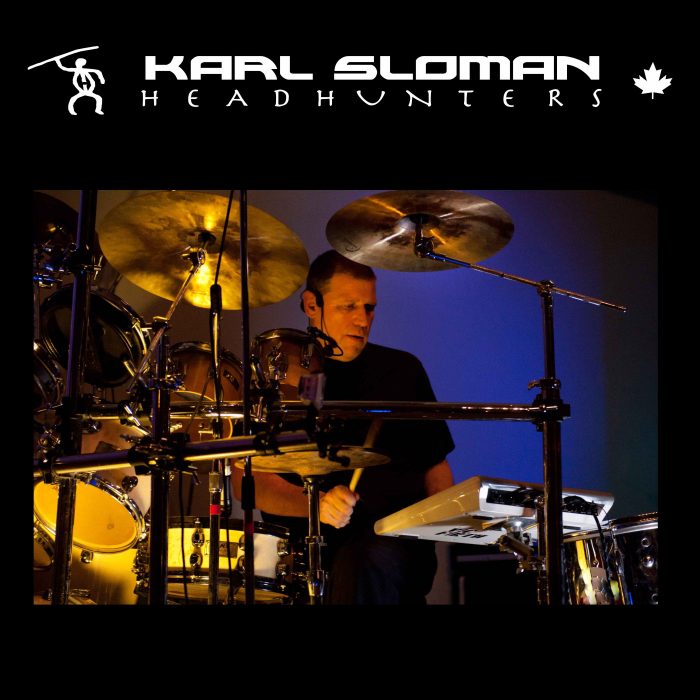 Karl Sloman is from Ontario, Canada. Karl has formally studied with Dom Famularo, Jim Chapin and Joe Morello, in addition to many other accomplished musicians. He is the author “The Coordination Code’ (Alfred Publishing 2012) and occupies his time as a clinician, member/producer of the band Opus Rex and Trainwreck a band that highlights people with disabilities, all this while serving as a full time artillery officer (appropriate for a drummer) in the Canadian Armed Forces.

Karl has been associated with Headhunter drumsticks since 2008 and became an endorser in 2016. Karl has always used our Groove Line and recently switched from Maple to Hickory. This is no surprise as he plays progressive metal music and wanted durability in his sticks. Karl says “the Groove line is fantastic, it has wonderful balance and due to its light weight allows me to move around the kit with lightning speed and facility.”

Karl is a staple at many drum events including: Kosa, NAMM, PASIC, Chicago Drum Show etc.

When you hear Karl play you will notice “controlled intensity.” He is physically a big guy but his size belies his sheer speed and finesse on the drums. Having studies with Jazz Masters his technique is excellent which he applies to the music he plays which is Progressive Rock/Metal.