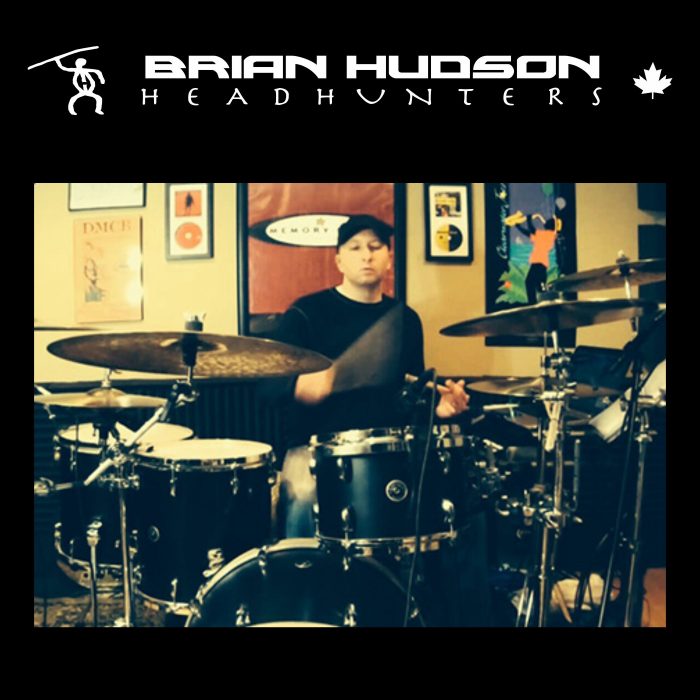 In more than a decade of performance and recording experience Brian has performed hundreds of shows before tens of thousands of people and is a first-call professional drummer for both live and studio sessions around the southeast. In addition to being a long time member of Capricorn Recording Artist MEMORY DEAN, Brian has performed in many different musical settings that have covered a wide range of styles including roots rock, pop/rock, country, contemporary Christian, traditional jazz, R&B, smooth jazz, Latin, blues, etc.
Brian attended the University of South Florida in Tampa for two years where he studied jazz performance and drumset and performed in the Symphony Orchestra and several jazz combos. He later transferred and graduated from the University of Georgia in Athens, Georgia. He studied with USF Professor David Hardman and Jason Harnell (Maynard Ferguson) and has had private lessons with Dave Weckl, Dom Famularo, Mark Walker (Oregon/Paquito D’Rivera/ Berklee) and Paul Wertico.