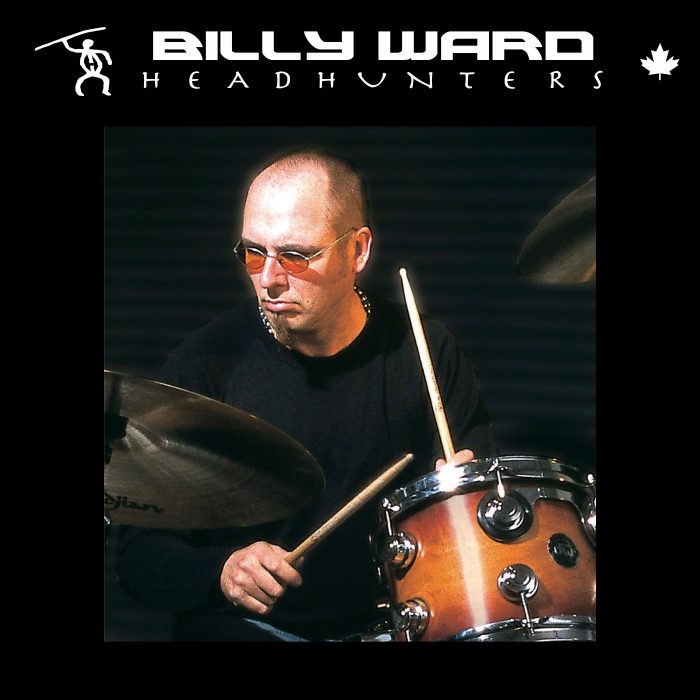 Billy has been engineering in his private studio, DrumPike, since 1990.

“Inside Out – The Mental Aspects of Drumming”, Billy Ward’s book, has further demonstrated his ability to clearly explain the difficult challenges that working musicians face.  An enthusiastic, high-energy clinician, Ward has performed Clinics and Master Classes literally all over the world in Universities, Drum Festivals and Camps.