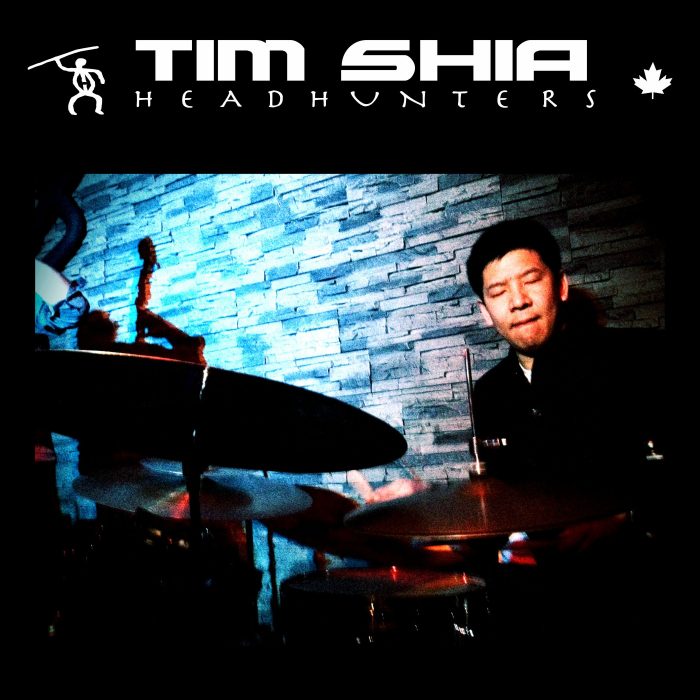 Tim has been busy with his own project;  The Worst Pop Band Ever and the band has met with critical acclaim, played to packed rooms and festivals across North America.

Tim has also been a contributor in original music for Film and Television for the likes of CBC, NFB, OMNI, Disney, Teletoon, etc