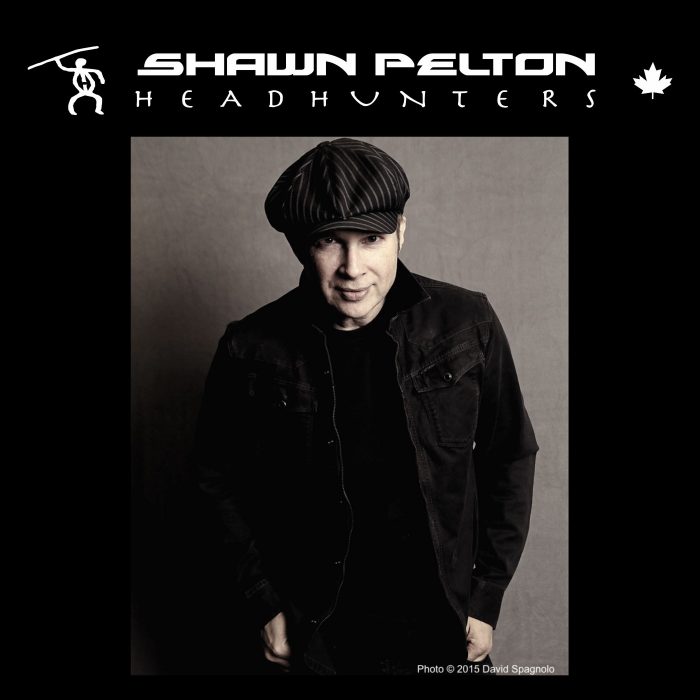 Shawn is also the longtime drummer in the house band for Saturday Night Live since 1992.

“I love the wide range and uniqueness of the Headhunter Creations. They have really opened up the door to a lot of creative sonic possibilities that I’m using live and in the studio. Very, very cool.”