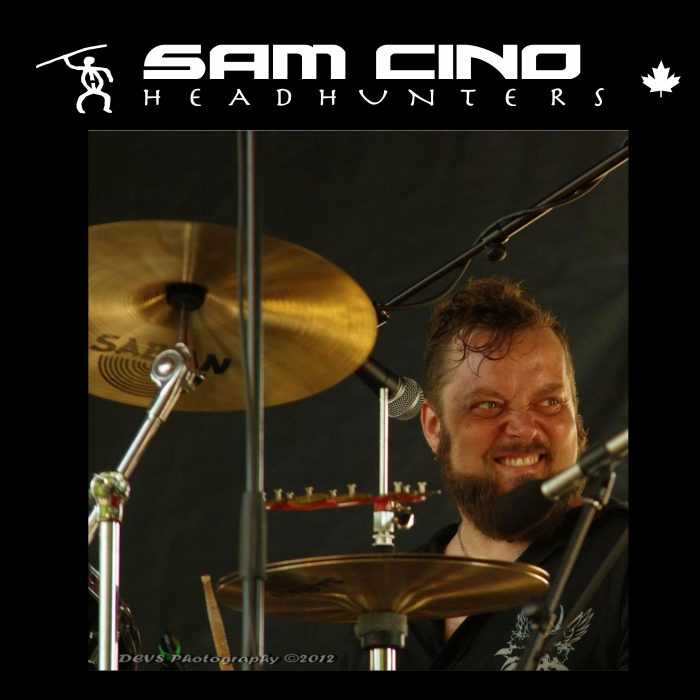 He has music in television and film including: Mike Bullard, CBC, City TV, Fashion Television, Much Music and Musicplus.

He has toured Canada, USA and Europe playing original music.

He has also worked with some of the top modern dance companies as an accompanist (where he plays drums, harmonica and piano at the same time) including Toronto Dance Theatre, Guelph Youth Dance, Ballet Jorgen, Canadian Contemporary Dance Theatre, Dance Theatre David Earl.

Sam has his own recording/teaching studio where he writes original reggae, hip-hop, electronica and dance music.

Lately he has been playing in a duo with Rob Elliot playing what has been described as “Space Rock”.

He lives in Guelph, Ontario with his Wife and Daughter, Alisha and Kyah and their two cats Feta and Scratchy.