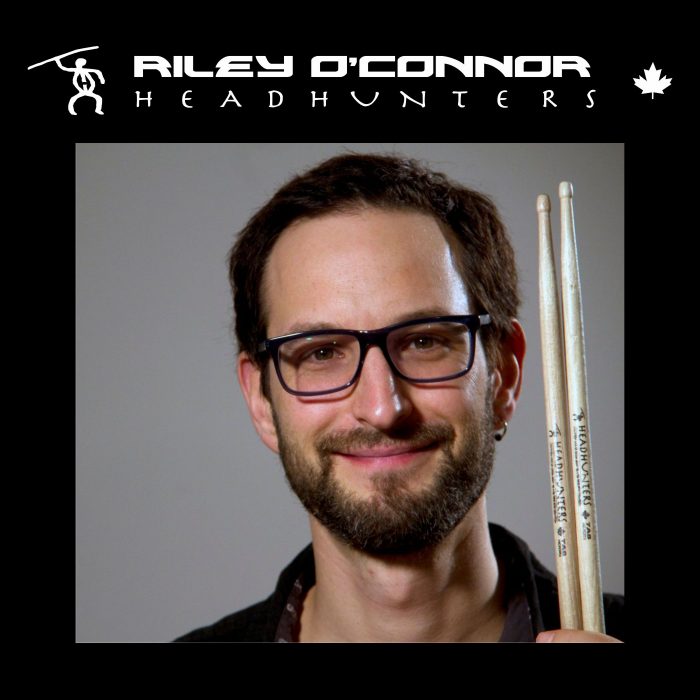 Riley O’Connor is a sought after Canadian drummer with a Humber background who is established as an international touring musician and session player in genres ranging from jazz, r&b and country to heavy rock.

Riley plays regularly with Toronto acts The Michael Schatte Band, Love Tapper, CR Extraodinaire and freelance with many others.  He has also performed with many of Canada’s notable jazz musicians including Brownman Ali, Jordana Talsky, Ted Quinlan and Shirantha Beddage.

Riley’s drumming is captured on recordings from Toronto’s top studios such as CBC, Phase One and Coalition Music and has been featured on The Edge 102.1, Much Music, CBC Television and Lionsgate Pictures.