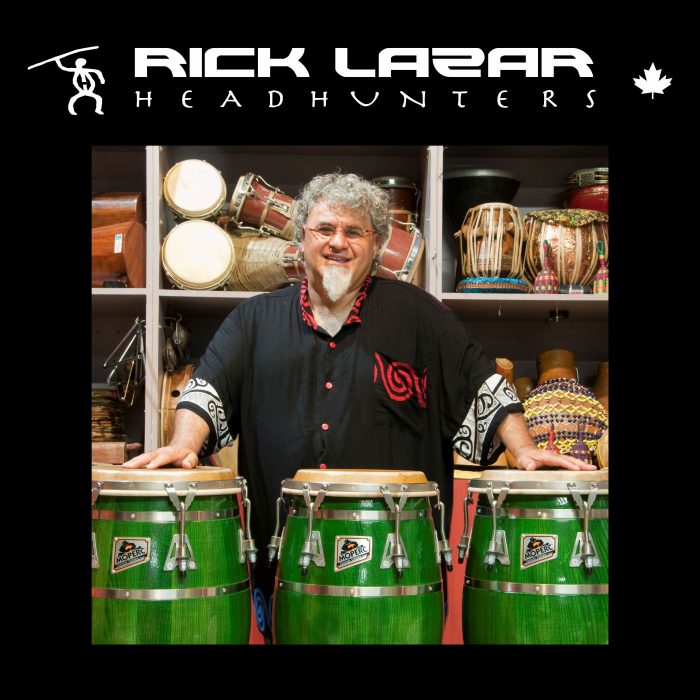 Rick was voted Percussionist of the Year five times by Jazz Report magazine and has produced and released 4 CDs with his group Montuno Police: “Bang,” “Touch,” “The Call,” and “Nomads.” Rick has toured/recorded with such artists as Bruce Cockburn, Barry White, Paul Shaffer and is a regular collaborator with Loreena McKennitt on her recordings and tours. Rick is the creator and artistic director of Samba Squad and has written, produced and released 2 CDs with this group,“Samba Squad” and “Batuque.” He is also an educator at York University (ESCOLA DE SAMBA AND CUBAN MUSIC COURSES). Lazar has also developed workshop techniques, which are being successfully used in the Samba Kidz and Samba Teens programs. Rick’s knowledge of world drums and passion makes him a unique percussionist who is first call for a diverse array of artists.