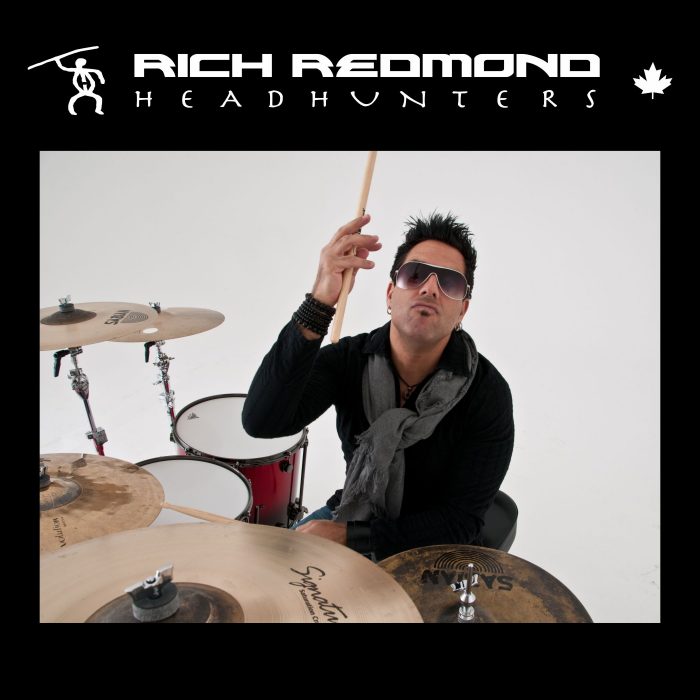 Rich has over 17 years of stage and studio experience has become one of the most respected and in-demand drummers in the music industry today. He has performed around the world with such superstar acts as Jason Aldean, Ludacris, Kelly Clarkson, Bryan Adams, Joe Perry, Kid Rock, Jewel, Alabama and many more.
Rich has played on 19 #1 hits, sold more than 13,000,000 downloads, recorded multiple platinum records, and performed live for more than 1,000,000 people each year. Rich also played on the #1 and #2 most played songs on radio for 2011 and has appeared in multiple videos that are in regular rotation on CMT. More recently his powerful signature drumming can be witnessed in sold-out stadium shows with Jason Aldean and heard on a string of hits for artists including Thomas Rhett and Parmalee. Rich is a highly sought after speaker and educator with a Master’s degree in Music Education.

Using his own insights and experiences as a foundation for success coaching, Rich developed the “C.R.A.S.H. Course for SuccessTM” (which stands for Commitment-Relationships-
Attitude-Skill-Hunger). He presents customized versions of this course to a wide variety of audiences ranging from grade schools, to music shops, to Fortune 500 corporate clients such as Cisco, Johnson and Johnson, Hard Rock Hotel and Sigmanet.
Rich is the creator and host of the highly acclaimed “Drummer’s Weekend” which brings students of all ages and stages face-to-face with their drum heroes for an immersive weekend of inspiration and perspiration, as well as a highly sought after clinician and teacher providing a variety of
educational experiences from full and half-day drum camps, to Masterclasses and individual Skype lessons.
He is also a contributing writer for Modern Drummer magazine and co-authored the book/DVD “FUNdamentalsTM of Drumming for Kids.” Rich has also developed and presented online instructional material for the Drum Channel.
He endorses multiple drum and audio equipment manufacturers including:
DW, SABIAN, PROMARK, REMO, ROLAND, KICKPORT, LP, AUDIO TECHNICA, CYMPAD, GATOR, PROLOGIX, HEADHUNTERS’ CREATIONS and many others.