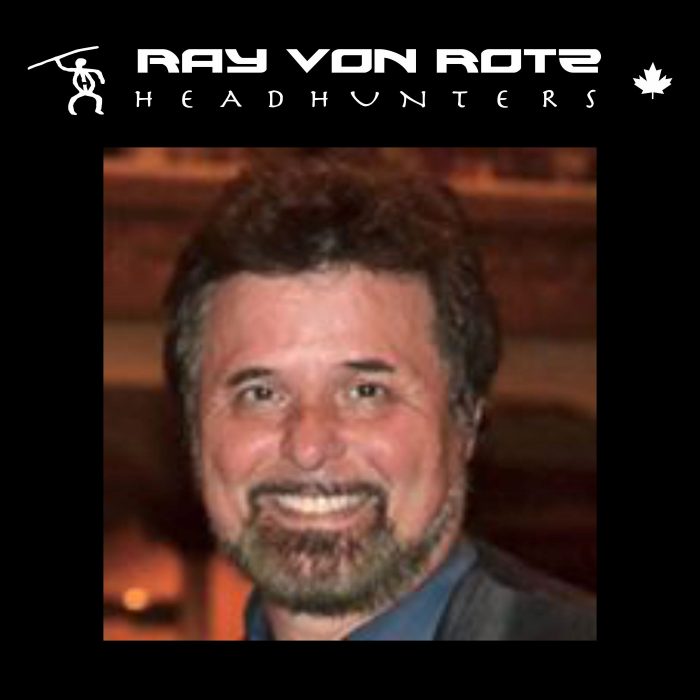 Ray Von Rotz has been one of Nashville’s most in-demand drummers and percussionists. Since 1979, he has performed around the world with a wide variety of artists in almost every kind of music. Among the artists Ray has performed with are Boots Randolph, Al Hirt, Engelbert Humperdink, The Mills Brothers, The Ink Spots, Lee Greenwood, Floyd Cramer, Chet Atkins, Foster Brooks, Tanya Tucker, Vassar Clements, Vicki Lawrence, Grand Ole Opry members Jeannie Seely, Little Jimmy Dickens, and Jack Greene, David Allan Coe, Leslie Uggams, Peter Marshall, Jerry Lee Lewis, Lou Rawls, the Gatlin Brothers, and Tony Orlando.
He has played on numerous shows on radio and television including Nashville Now, On Stage, Music City Tonight, The Shotgun Red Variety Show, The Waking Crew, and Crook and Chase. He has performed with both the Milwaukee and Nashville Symphony Orchestras, and has also played on hundreds of recording sessions. He was a member of the Jack Daniels Original Silver Cornet Band, and performed for years in shows at the Opryland Theme Park.
Ray is currently busy doing sessions at his home for people around the country, performing with a Matt Davenport production on the Gen. Jackson Showboat, drumming for John Beardsly’s show, “A Tribute To the King”, playing with Western Swing female vocalist of the year Carolyn Martin, doing numerous freelance jobs, both in and around Nashville and road dates, and is now working with his own group, Jennifer Bruce and DejaNu, a jazz group which is performing around the country. With around 300 dates a year he is still one of the ‘workingest’ drummers in Nashville and loving it!