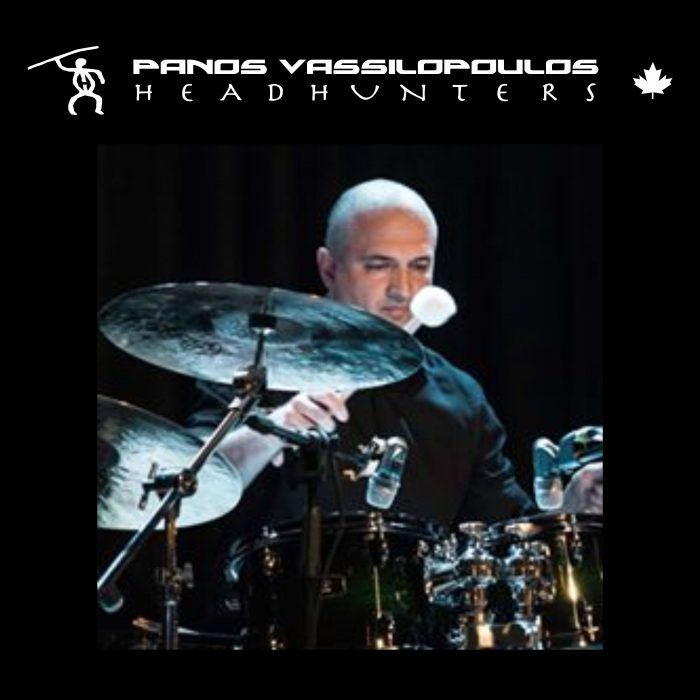 Panos started listening and practicing the drums as a self taught musician , at the age of 14, influenced by drummers such as Neil Peart, John Bonham and Ian Paice and later on, Buddy Rich and Joe Morello.

He has shared the stage with world-class artists including The Yiorgos Fakanas band, Guthrie Govan, Eric Marienthal, Dominique Di Piazza, Michael Urbaniak, Benny Grebb, George Kollias,   Sylvio Gualda  ,   Yi-Ping Yang,       Tsuey-Ying Tai and Julien Bonnard and has authored a series of educational DVDs, focusing on Ostinato Drumming and polyrhythms, some of which are distributed by Mel Bay and Thomann.