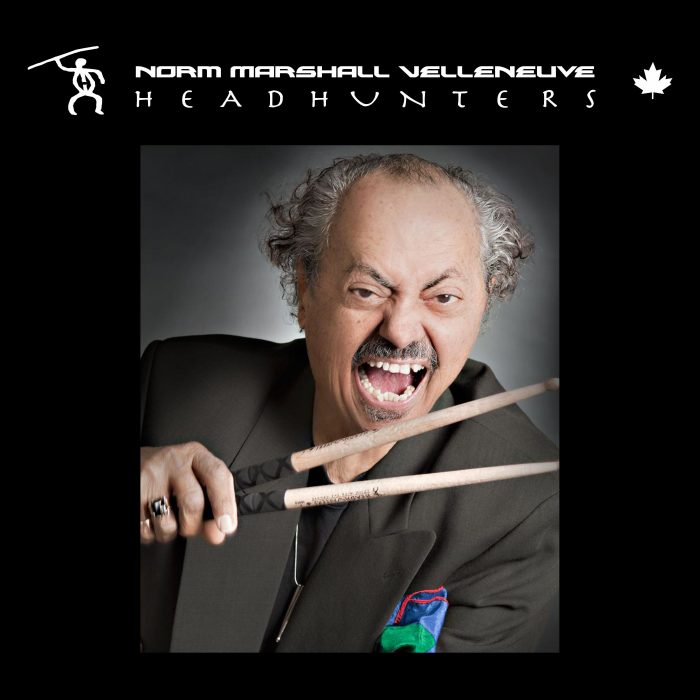 Felix Award winner, bossman and hard-driving bebop master, Canadian jazz legend Norman Marshall Villeneuve is very proud to bring to the bandstand Montreal jazz icons Mike Rud, Morgan Moore and Al McLean. This outstanding quartet will inspire and excite you with bebop jazz as it was meant to be played.

Known as “Canada’s Art Blakey”, Norm grew up in Little Burgundy, Montreal. In 1955, during the bebop jazz era, he was just 17 when his fiery style caught the attention of jazz veterans and he was tapped to perform in the smoky clubs of Montreal, including Rockhead’s, Cafe La Boheme, Biddles and Black Bottom.

Celebrating his 7th decade in music, Norm has come home to Montreal, where he continues his life’s work, blazing the way for a new generation of jazz musicians. Norm remains an active and beloved leader on the Canadian Jazz scene.

For more information about Norm, please see is website, normanmarshallvilleneuve.com