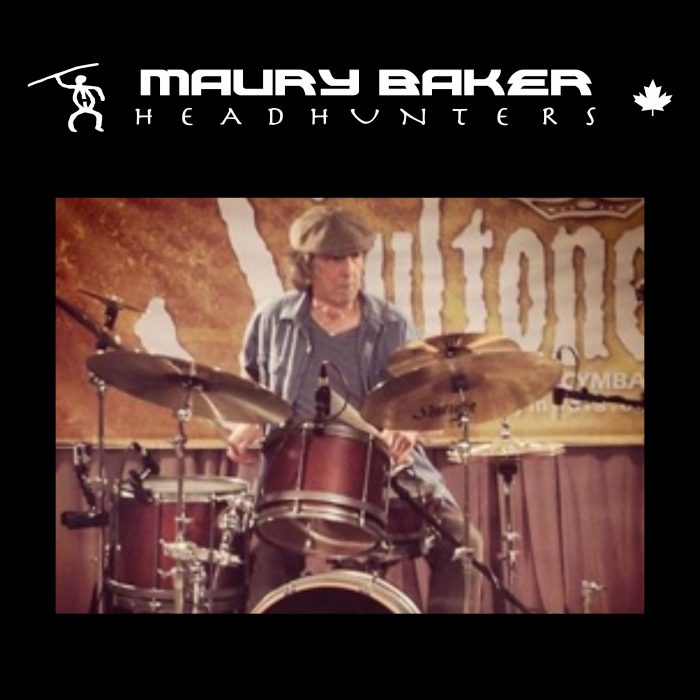 Maury’s experience as a drummer, timpanist, and composer includes all genres of music.   In 1969, he toured with Janis Joplin in her Kozmic Blues Band (performed at Woodstock, and several other large pop festivals, including Madison Square Garden).  He can be heard on her I Got Dem Ol’ Kozmic Blues Again Mama! album on the hit single Try, and others.  Maury’s television appearances with Janis include The Dick Cavett Show, The Tom Jones Show, The Glen Campbell Show, and The Music Scene.  In 2003, he performed with the Kozmic Blues band, sharing the bill with Big Brother and The Holding Company at New York’s prestigious SummerStage in a tribute to Janis Joplin.

You can find Maury’s credits listed with Janis Joplin in the Rock and Roll Hall of Fame.

He composes music for film, TV, video games, and the Internet.  His music can be heard on national promos for CBS including: JAG, Nash Bridges, Dr. Quinn, – Medicine Woman, Walker, – Texas Ranger, the soundtrack used by the award winning Russ Saunders Electric on the 1995 Emmy Awards show, the logo used on District 9 (See QED Project in the VIDEOS page) for the international film distributor QED, the score to an Aikido documentary that received rave reviews in the Los Angeles Times, among other projects.