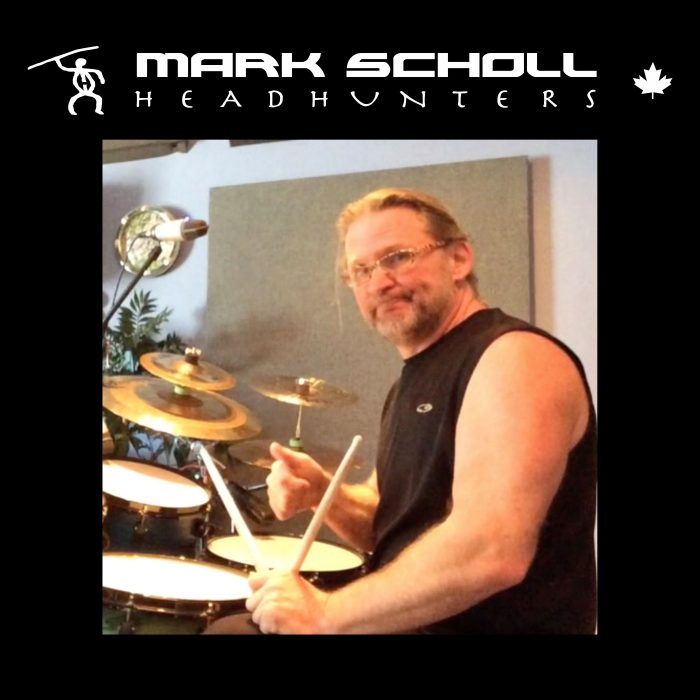 Mark is originally from Winnipeg.  He has had the opportunity to perform with touring acts, The Mama’s and Papa’s, Herman’s Hermits and Rosemary Clooney when they performed in Winnipeg. Mark’s composition career also started in Winnipeg as he was commissioned by the CBC to write and record several pieces for a Jazz  Radio series.

After many years in Winnipeg, Mark had an opportunity to move to Los Angeles where shortly afterwards he started working with Pop Superstar Barry Manilow. He toured with Barry for 11 years which included multiple tours of over 1,100 shows in Arena’s and Amphitheaters in 14 countries around the world. They also performed dozens of times on all of the major Network talk shows such as The Tonight Show, Today Show, Good Morning America, A&E’s Live By Request, Arsenio Hall, Entertainment Tonight etc. as well as the 25th Anniversary of Arista Records.

Mark also recorded drums and performed with a wide variety of shows in LA including many gigs for Disney as well as being hired by noted composer Emilio Kauderer to contract the musician’s and to play drums on a Lion’s Gate film soundtrack for a Robert Downey Jr. movie called ‘Friends and Lovers”.