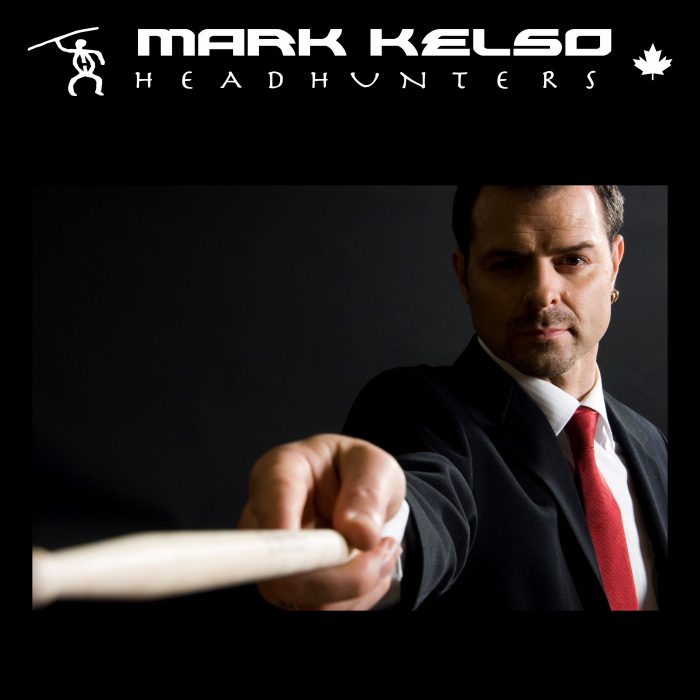 Check out Mark’s new Headhunters’ custom stick…..Mark loved our 2B maple but was looking for more warmth and cymbal focus, that sort of elusive sound that you can’t really describe until you hear it. And hear it he did after many tries….we re-worked the tip on our 2B maple platform to a unique tapered down bead, not round, not square, not acorn, not oval……..magically delicious.