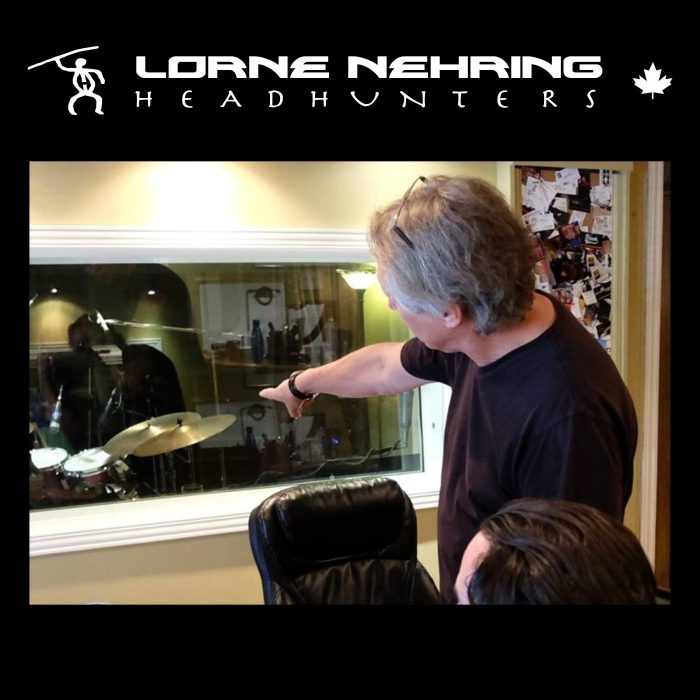 Lorne is a much-in-demand musician in all aspects of “live” performance as well as in the recording studio. “The Tom Reynolds Trio” constitutes Lorne’s primary playing and recording focus at this time. This trio has produced one CD, while the second release is currently in production and is due out soon. Lorne has worked extensively in the theater, having performed in the orchestras of “Little Shop of Horrors”, “Piaf”, “Dreamland”, “Cookin’ at the Cookery”. In recent years Lorne was heard in the Stratford Festival production of the G.F Walker/John Roby musical, “King Of Thieves”.

Lorne Matthew Nehring is an accomplished teacher who for fourteen years was the director of, and instructor at the much-respected Drum School at Long & McQuade on Bloor St. in Toronto. Lorne is currently a drum set instructor at Humber College in Toronto. Lorne recently completed a Masters Degree in Jazz Studies at York University focusing his research on the relationship between improvisation and its current and future role in jazz education.