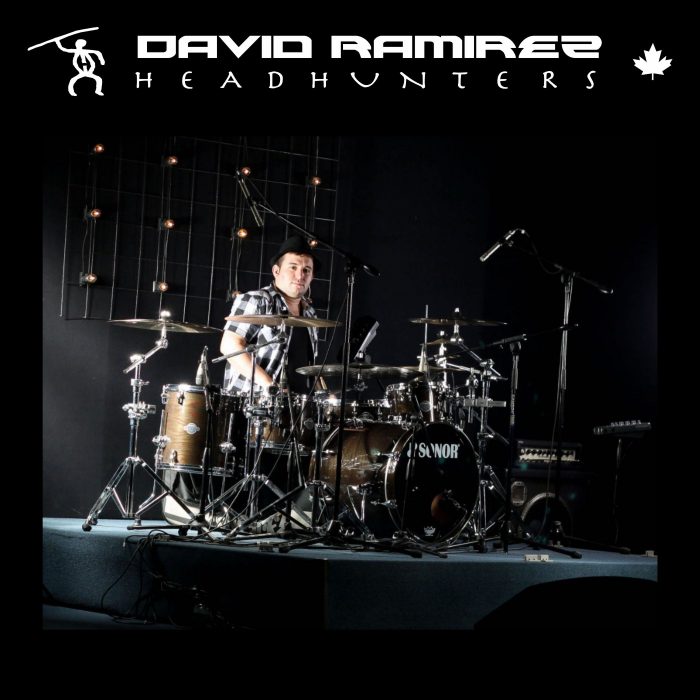 José David “yayi” Ramirez Sandi was born in the city of Perez Zeledon, San Jose Costa Rica.  At age 12  began to dabble in the world of music playing drums.  By age 17 was ready for the serious study, he enrolled in Music Academy Canzion of Marcos Witt in Costa Rica, study with Denis Muños and Felipe Gutiérrez.   These two influences taught him much and help grow his musical knowledge to be ready for further study in the School of Music Arts UCR (University of Costa Rica).  Instruction by the excellent professor Manrique Mendez helped ellivate his raise musical level.  In 2008 he participated in the recording of videos Dixia Barrientos on Family Christian Network, in 2010 recorded the video for the single “Altar de Fuego” on Enlace TV internacional of Dixia Barrientos, in 2011 recorded the first Disco “CONTACTO VERTICAL”.  He has been contracted by different artists with the opportunity to be part of the production and recording DRUMS.  Jose currently gives private lessons and is part of the musicians of the mArtillos de guerra Church in the City of Perez Zeledon.