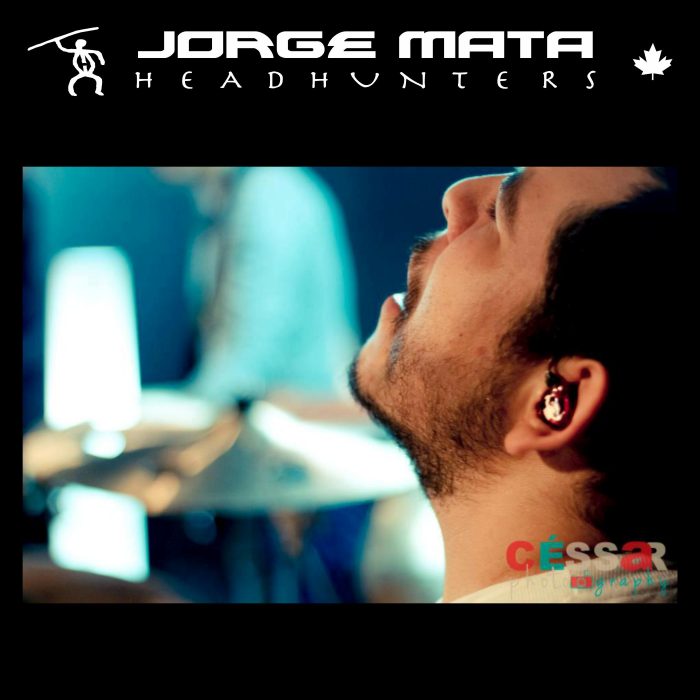 Born in San José, from the age of 9 years he was able to perform the Drums in a surprising way. Starts in this year under the tutelage of the master Nelson Alfaro, successfully completing the necessary training so his interpretation becomes surprisingly good, even more for someone of his age. Throughout his life he has enjoyed the tutelage of great masters, such as Gary Fernandez, Jorge Villalobos, Felipe Gutierrez, and Dennis Muñoz. Currently part of the band “Pili & Delaflote” with which in October 2008 presented its first album material, called “La Linea.”, and now parte of the second Material (still in progress). He was also a media launch in musical productions such as “De Vuelta a Casa” artis Jonathan Alvarez, and “Megapositivo” with José Cañas. . He has accompanied many big shows as “Canciones por la Vida”, Teleton 2009, launched “La Linea” (P & D SJ Costa Rica). He has also participated in music sessions and interviews to international inspirational channels repeatedly with Pili & Delaflote. As part of our band he participated in our second single and video “Flotar en el Aire”. As friends and musical partners in this venture and wish you the best of success! “