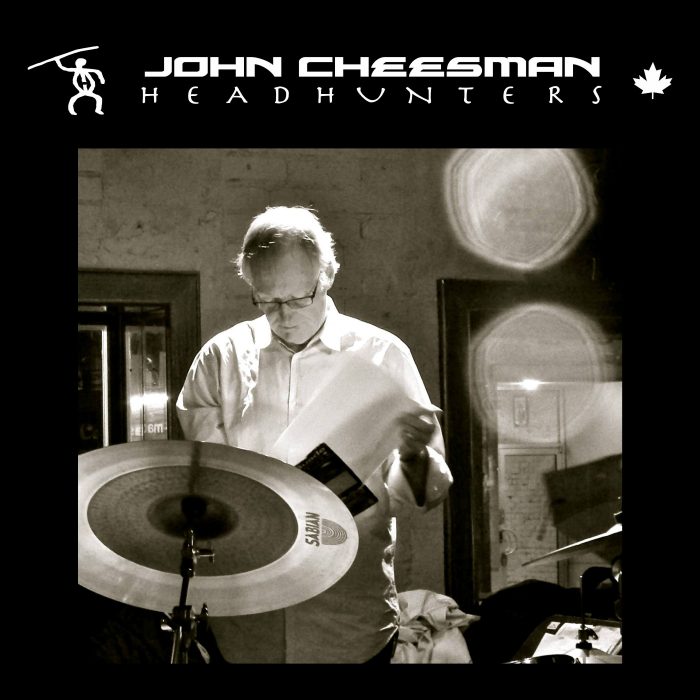 John Cheesman is a composer-arranger, drummer and teacher. He has played with the RCMP Band, Martin Short, Banda Brava, and Up For Air. As a composer for TV, he has written original music scores for series such as “Mighty Machines” and “Nature Quest” (featuring David Suzuki.) He writes all the music performed by the John Cheesman Jazz Orchestra, a stellar 14-piece unit which he leads from the drumkit. The band features some of Canada’s best players, including Colleen Allen, Russ Boswell, Brownman, Ted Quinlan, Sandy Barter, William Carn and Bruce Cassidy.