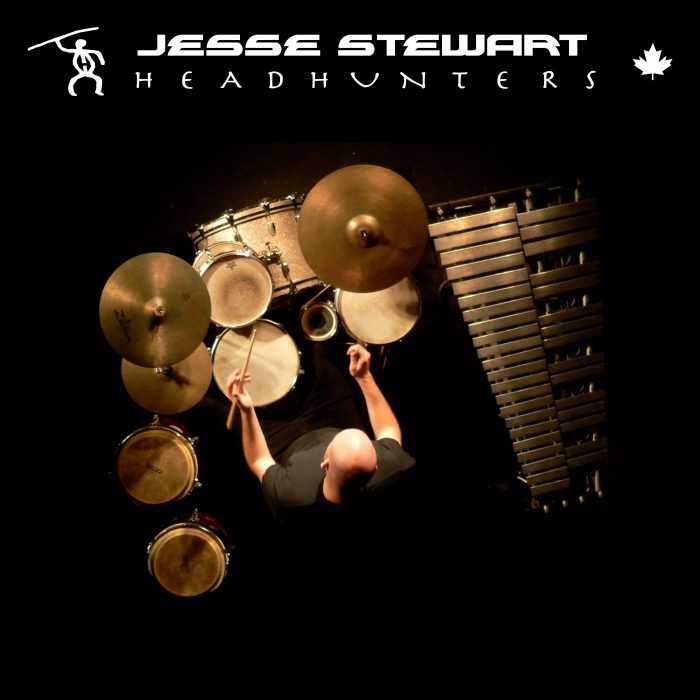 Jesse Stewart is a Juno award-winning drummer and percussionist. He has performed and/or recorded with musical luminaries including George Lewis, Pauline Oliveros, Roswell Rudd, Evan Parker, Bill Dixon, William Parker, Joe Mcphee, David Mott, Malcolm Goldstein, Jandek, and many others. He is currently a member of the David Mott Quintet and Stretch Orchestra (with virtuoso musicians Kevin Breit and Matt Brubeck) in addition to leading his own group, the Jesse Stewart Ensemble, and performing regularly as a soloist. He received the 2012 “Instrumental Album of the Year” Juno award for his work with Stretch Orchestra. His music has been featured at festivals throughout Canada, the United States, and Europe and is documented on over 20 recordings. He has a remarkable ability to coax sounds out of virtually any resonating object or material: he has built instruments out of such unconventional materials as stone, ice, and cardboard. His playing has been described as “truly exciting” (Musicworks 76), “exceptional” (Cadence Oct. 2002), “phenomenal” (Cadence Nov. 1999), and “ingenious” (Exclaim! June 2006). In a 2002 review, Texas-based music critic Frank Rubolino described him as “…one of the finest young drummers and percussionists on the scene today” (One Final Note Summer/Fall 2002). art