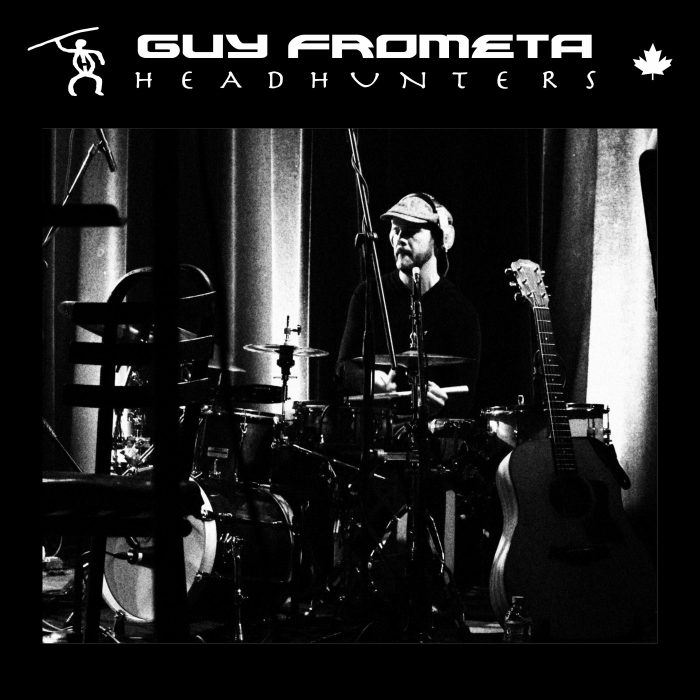 Born and raised in Santo Domingo, Dominican Republic (1964)
He started drumming at age 5. At 18 he took on the drum chair in Luis Dias & Transporte Urbano. One of the most emblematic rock bands in Dominican Republic, with whom he stayed drumming with from 1983 through 2006.  In 1988 he moved to NYC to study at Drummers Collective plus an array of private teachers, including Joel Rosenblatt, Zach Danziger, Marvin “Smitty” Smith and the revered Sam Ulano among others. After many years of studies, gigs and perfecting his craft, Guy returned to Santo Domingo in 1997.   As a Drummer/ Percussionist he has been nominated for the Grammys & Latin Grammys Awards several times with different projects. Winning in two occasions with Juan Luis Guerra’s Bachata Rosa and A Son De Guerra Live.