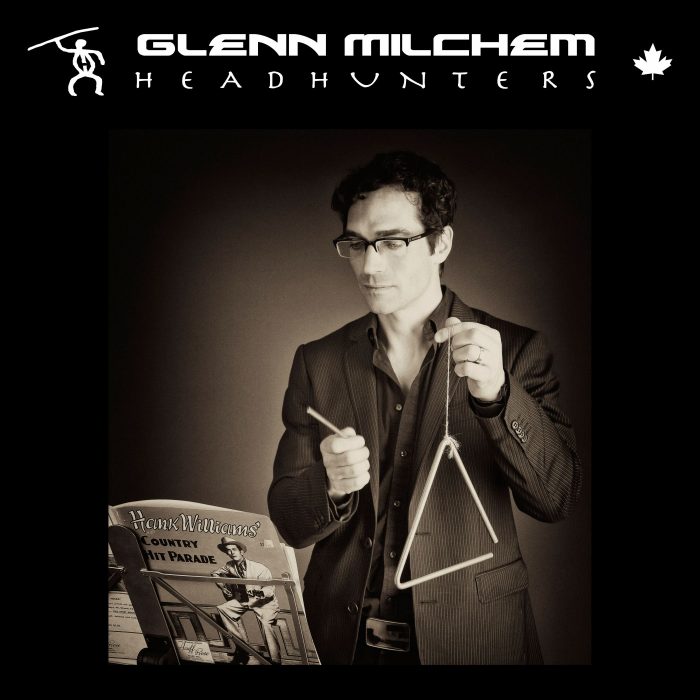 Glenn Milchem is a Toronto based musician who has been playing drums for 39 years and has been playing professionally for 29 years. During that time he has performed and recorded with countless artists in a variety of genres, appearing on dozens of records, film soundtracks and television commercials and playing on stages all over North America, Europe and Australia. Some of the artists he’s worked with include Vital Sines, Whitenoise, The Garbagemen, Groovy Religion, Plasterscene Replicas, Change of Heart, Andrew Cash, Andy Curran & Soho 69, Jane Siberry, Hayden, Starvin Hungry, Luke Doucet, Holy Fuck, The Beauties, and Andy Maize, among others. For the past 21 years he has been the drummer for enduring Canadian Music Hall of Famers Blue Rodeo. He is endorsed by Yamaha, Paiste, Evans and Headhunters. In addition to his drumming career, Glenn led his own band The Swallows for more than a decade as lead singer, guitarist and composer. The Swallows released four albums and Glenn’s song “Turning Blue” appeared on the soundtrack to the Sony Pictures film “Catch and Release”.