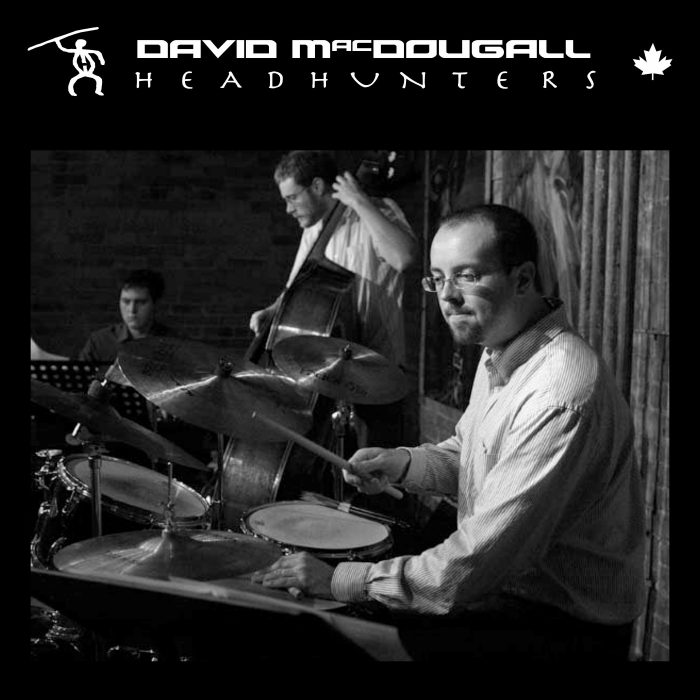 David MacDougall is a versatile drummer and percussionist who plays in Toronto’s jazz, pop and folk scenes and brings a sense of musicality and groove to all the projects he’s involved with, including R&B singer Stephanie Martin and Juno-winning producer Chad Irschick, Juno-nominated songwriter George Meanwell, Andrew Austin, cajun party band Swamperella, Sean Bray’s Peach Trio, the Toronto Jazz Orchestra, and bebop phenom Brian De Lima. With these groups and others Dave has toured across Canada and the US and played at many major festivals and venues. Dave also has extensive experience in musical theatre, most recently in the pit for Acting Up Stage’s Dora-nominated production of “Falsettos”, and their Dora-winning “Caroline, or Change.”  David has maintained a busy performance and teaching schedule since graduating from the University of Toronto Jazz Program in 2003.