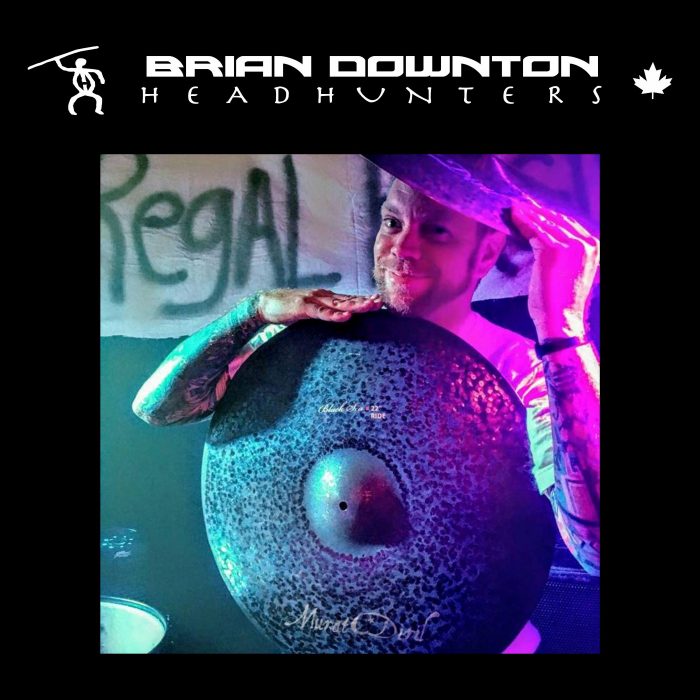 Brian Downton is a multi-instrumentalist, Music Therapist, and drum instructor from St John’s Newfoundland Canada. he’s been playing in local bands since the age of 14. Brian has been involved in numerous bands in St John’s Newfoundland, as well as in Calgary Alberta Canada. From 1999 to 2004, Brian lived in Calgary Alberta Canada, and was the drummer for Second Floor Daycare & Chupacabra  touring all of Canada and the United States, recording albums, and opening for numerous International musical acts. Brian has performed on the Vans Warped Tour stage while living in Calgary.

In 2017, Brian became the Music Therapist for Key Assets.