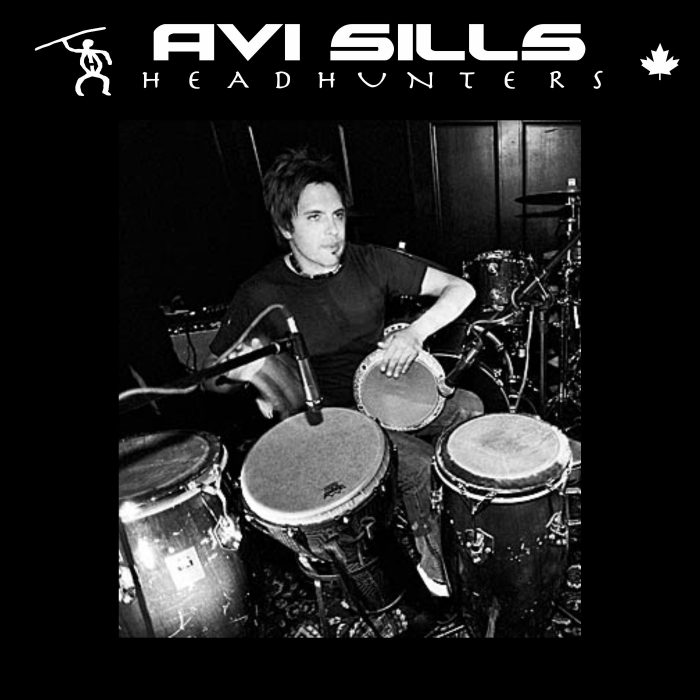 Avi is a dynamic and inspiring drummer/producer. Avi has toured the world as the drummer for numerous artists, and studied at the prestigious Berklee College Of Music.

Avi works regularly as a composer and partner in music production house Fuel Music and Sound.

NAKED RHYTHM was born in Los Angeles in 2003 as a collaborative effort between Avi Sills and Alex Spurkel with a vision of breaking down borders and bringing the world together with cross-cultural music and dance. By seamlessly fusing exotic world music and percussion with contemporary electronic dance grooves, Naked Rhythm captivates Western audiences with the universal language of rhythm and sounds of the Middle-East, India, Africa, and South America. The result is an innovative and organic form of World electronica that moves the heart as well as the hips. Their debut album Frequency was released world-wide in July 2006 by Caravan Records, and their tracks have already been featured more than 10 compilations including Tantra Lounge vol 3 & 4 and the upcoming Buddha Bar vol 9. Their captivating live shows featuring numerous world musicians, dancers, and visuals have entertained such stars as Sting, Robert Downey Jr., Diana Ross, and The Black Eyed Peas.