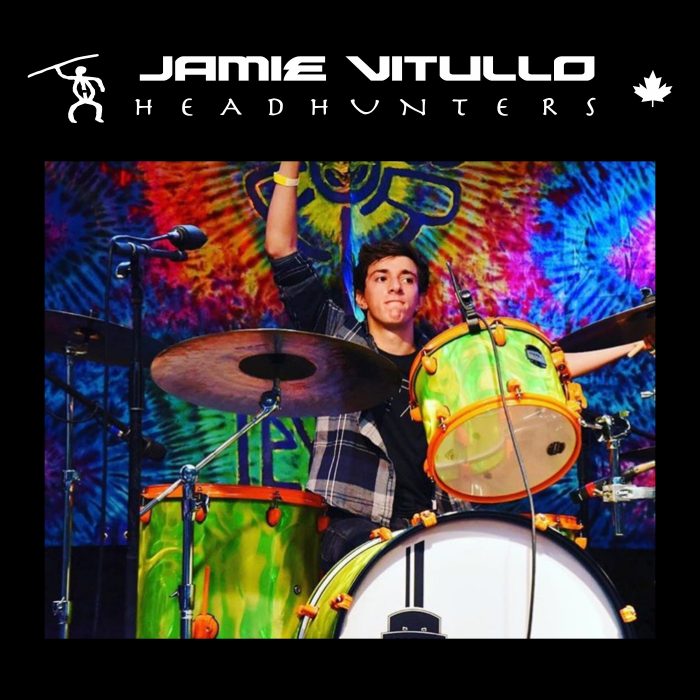 Growing up in Ohio in the early 2000s, Jamie Vitullo took to drums at the age of nine. While studying with various instructors over the course of the next several years, he developed an affinity for progressive and experimental metal music, constantly practicing and shaping his style. In high school, he began studying jazz music, participating in one of Ohio’s top high school jazz ensembles for three consecutive years. Jamie also instructed many students from ages 11-17 at the age of 18. When Jamie was only fifteen, he began playing in local bands and became an active member of the Northeast Ohio music scene, and later went on to study recording arts in Cleveland, Ohio after high school.

Jamie is currently the full-time drummer of indie rock band Spirit of the Bear and has been actively touring the midwest in support of their latest album ‘Fade Into Blue’ since late 2017.

You can find Jamie on instagram @jamievitullo contact Jamie for private lessons vitullojamie@gmail.com and stream Spirit of the Bear’s music on Spotify, Apple Music, Amazon, or at spiritofthebearband.com